A self-explanatory gallery title. Here we shall be seeing anything with four coupled wheels from the GWR design tenures of Dean, Churchward and Collett plus at least one original and previously unpublished (one hopes) shot of a De Glehn compound at Paddington.
I'm always on the qui vive for more original film material to augment this part of my collection. Please contact me via the Add comment button at the bottom of the image page if you have anything available.
Read More
Powered by SmugMug Log In 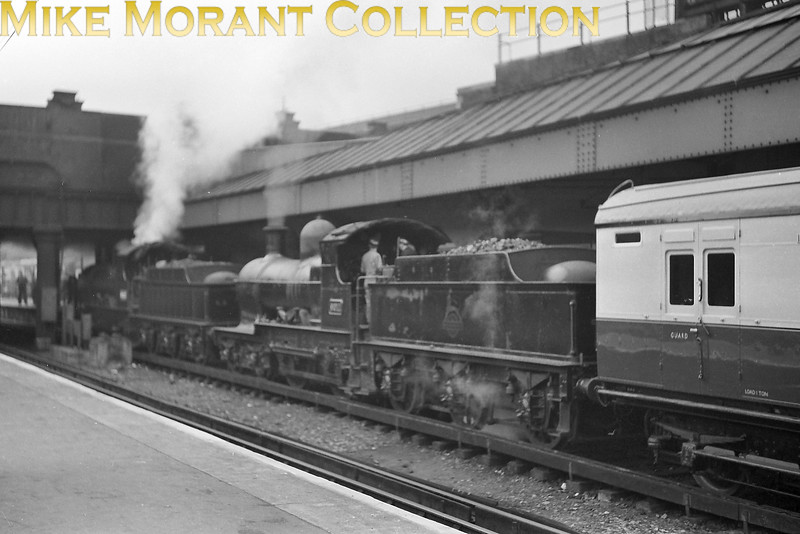 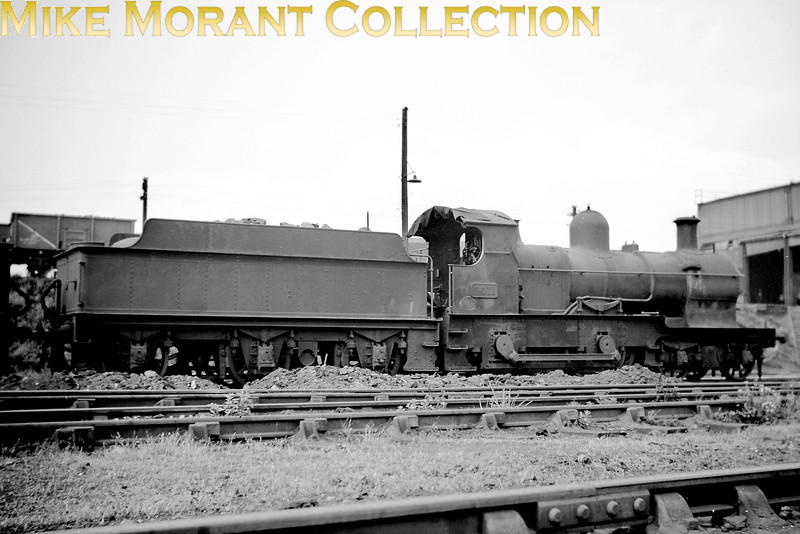